On the 28 July, 72 nations and regions of the Commonwealth came together to celebrate and compete in the Birmingham 2022 Commonwealth Games. With over 1.3 million tickets sold, and over 4.62 million people visiting the city during the 11-day event, it’s safe to say there was – and still is – a big buzz around Brum.

Amongst the masses were 14,000 volunteers, whose distinctive orange and blue uniforms became a familiar sight across the city centre. As part of ‘The Commonwealth Collective’, it was a uniform that I myself had the honor of wearing (yes the questionable color combo eventually grew on me). Now the games have come to a close, I thought this would be a great chance to look back and reflect on my own experience of working at the games.

At the games, there were over 300 different volunteer roles – ranging from drivers, first aiders, meet & greeters, venue preppers, kit carriers, courtside assistants and everything in between! Although no qualifications were required to volunteer, there was an application and interview process involved. Once you had successfully passed the application process, then each role would be allocated at random.

I decided to apply as I thought it would be fun to experience working behind the scenes of such a large-scale event but I was also looking it as a chance to meet new people (and maybe even some athletes!).

After passing the application process, I was lucky enough to be allocated the job of a protocol team member for ‘Games Family Services’ at Arena Birmingham where the artistic and rhythmic gymnastics were taking place. This involved me providing hospitality to VIP members who were part of the Commonwealth Games Federation.

My day-to-day role involved meeting and greeting guests and escorting them to the different VIP lounges within the venue. I also had the job of assisting some of the medal presenters behind the scenes of the medal ceremonies and help them prepare to present the medals to the gymnasts.

The most surreal moment was seeing four-time Commonwealth Games gold medallist gymnast Jake Jarman, walking next to me with his latest gold medal hanging around his neck just a couple hours after winning the men’s vault.

“The Birmingham volunteers definitely delivered in showing the rest of the UK, and indeed the world, what a welcoming, open and friendly city Birmingham can be“

Over the duration of the games I was lucky enough to meet a wide range of people, and work with some amazing volunteers from all across the UK, some even traveling all the way from Scotland! (Personally I think they just wanted to see if Birmingham could host the commonwealth games better than Glasgow. I might be biased, but it’s safe to say Birmingham gave the previous UK host city a run for its money).

The Commonwealth Games are often referred to as ‘the friendly Games’, and sure enough, the Birmingham volunteers definitely delivered in showing the rest of the UK, and indeed the world, what a welcoming, open and friendly city Birmingham can be.

If you want to see more of what we got up to during the games, visit the Birmingham 2022 Volunteer Gallery for a sneak peak! 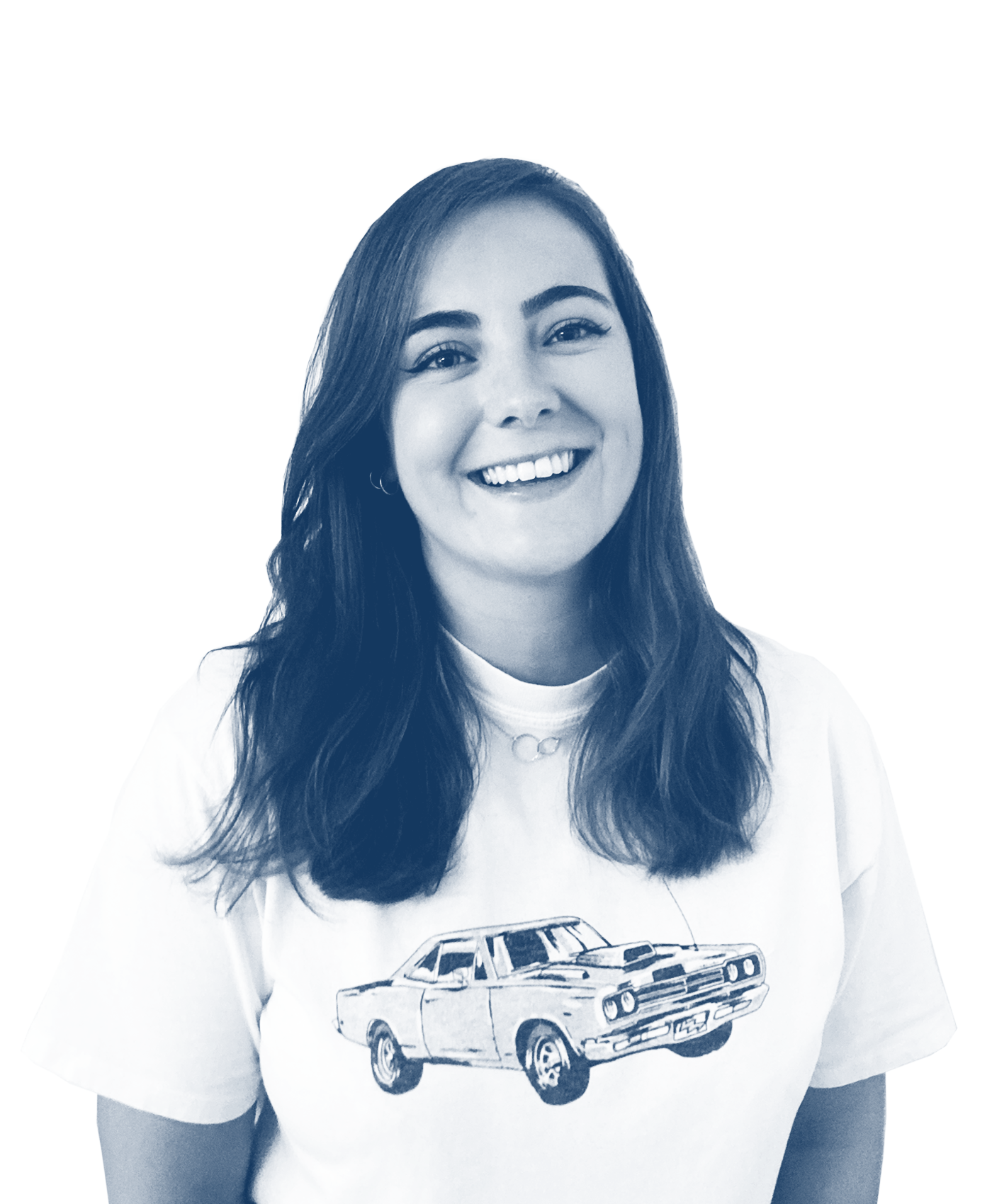