GRIN provided the conceptutal brand identity for this groundbreaking exhibition, which at the end of a 19-week run, saw a total of 34k visitors, which exceeded the gallery’s target by 41% and achieved nationwide press coverage.

This major exhibition featured over 80 modern and contemporary artworks by internationally renowned artists who explore themes of gender, sexuality and identity in art.

A ground-breaking and vital exhibition marking the 50th anniversary of the partial decriminalisation of male homosexual acts in England and Wales (1967 Sexual Offences Act). Taking 1967 as a starting point, the exhibition revealed new research into LGBT history and visual culture showcasing artworks from The Arts Council Collection, National Museums Liverpool and Birmingham’s collection.

Among the many artists is Tracey Emin, who is well known for her work with neon lights, created from antique glass in her own handwriting, containing expressive messages of self-assurance. It was this Emin’s technique that inspired the design for Coming Out’s identity and became the overriding theme of the entire project. One of her neon pieces “When I Think About Sex I Think About Men, Women, Dogs, Lions, Group Sex, (and I Love You All)” (2005) is featured in the exhibition.

By the end of the 19 week run, the exhibition saw a total of 33,909 visitors, which exceeded Birmingham Museum & Art Gallery’s target by 41%! The exhibition gained great coverage on social media, and amazing reviews on local and nationwide press. Take a look at some of the reviews here: HISKIND / BBC / Birmingham Updates / New Art West Midlands 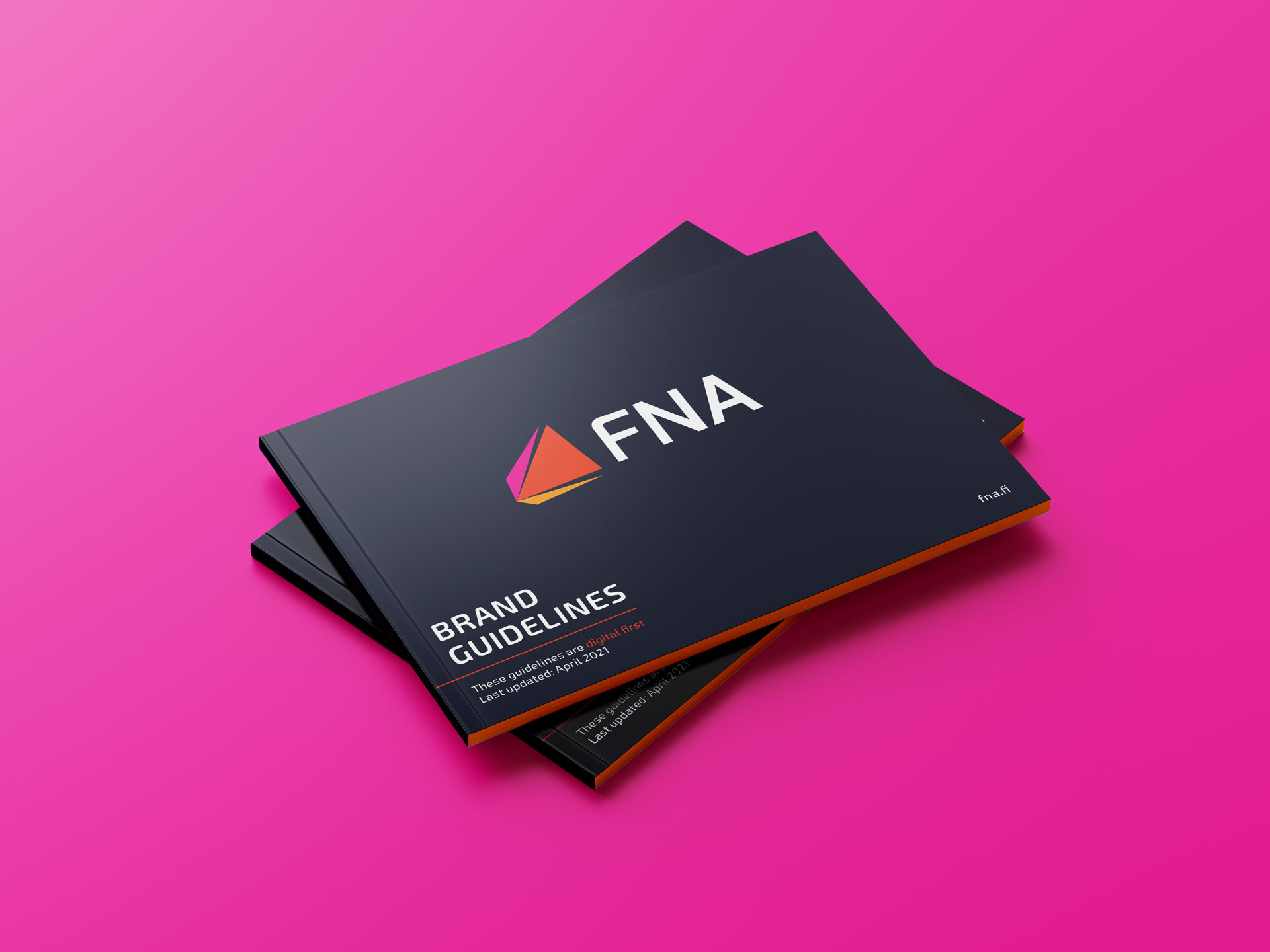